What Are Waste-to-Energy Plants and How Do They Work?

In our daily life, it is inevitable that a lot of garbage will be produced. If these garbage is not effectively disposed of, it will greatly affect our living environment, and even pose a threat to our health. At present, incineration is one of the main ways to dispose of garbage. However, in the process of incinerating garbage, besides causing secondary environmental pollution, it will also cause waste of resources and energy. Therefore, garbage incineration can be used to generate electricity in garbage disposal, which is often carried on in the waste-to-energy plants. 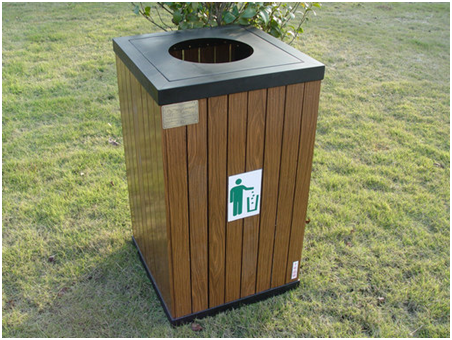 l  Concept of the Waste-to-Energy Plant

Briefly speaking, the waste-to-energy plant is a place where we can use some facilities to combust waste to produce electricity. The garbage from the outdoor trash cans is mostly sent to this place to turn trash into power instead of being burnt but generating no energy, which is of great significance.

1.    Garbage collected from large trash cans will be classified to find out the trash that can be used to produce electricity. Some dangerous industrial waste is not included.

2.    Then the waste will be transferred into a pit and the pit will be fed into a grate where the incineration will be carried on.

3.    Next the grate will gradually feed the waste into an incinerator, which will combust trash into heat. And a great deal of heat will feed to a boiler.

4.    After getting a lot of heat, the boiler will generate much steam to power a steam turbine and eventually produce electricity.

l  Advantages and Disadvantages of the Waste-to-Energy Plant

First, the cost of purchasing fuel is almost nonexistent because garbage from the trash containers is waste in the eyes of most people.

Second, compared to many other types of waste facilities, there is lower cost to build the waste-to-energy plant, which is around 440 million dollars.

Moreover, when supported by the proper infrastructure, waste-to-energy facilities can be an integral part of a waste diversion program, which plays an important role in keeping waste out of landfills and placing it back into the cycle of reuse.

Furthermore, usually, a waste-to-energy plant can produce around 400GWh annually by disposing of waste from metal trash cans, which is a significant amount of electricity. 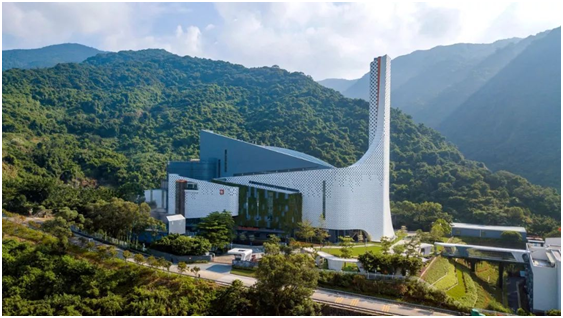 For one thing, one of the reasons that waste-to-energy plants are not as widespread as other forms of waste diversion is due to the high costs of developing and maintaining infrastructure for them. Additionally, transportation, sorting, grading, and operations costs for a waste-to-energy plant are not small, and they often require heavy initial investment to get off the ground.

For another thing, while waste-to-energy plants generate less pollution than coal plants, the fumes and pollutants they can generate are not easy to ignore. Dioxin and furan emissions are common, which are both harmful pollutants. However, many facilities have developed systems and technologies to reduce the overall harm, and the impact is small compared to some of the impacts of other waste disposal methods.

In short, the waste-to-energy plants are important for our environmental protection and contribute to creating more electricity. It reduces the burden of trash cans and gives us a more wonderful world. That is all that counts.