The disposal of garbage in few developed countries

The disposal of garbage in few developed countries

In the American community, there is no free dumping of waste, and every household has to bear the cost of collecting and disposing of garbage. American urban residents will push their own trash cans to the roadside on fixed days of each week. The garbage trucks that has contracted with the municipal authorities sent by private companies will empty these garbage bins and the garbage will be sent to the transit. Stations are classified. Some of the renewable resources are recycled, and those that are non-recyclable are transported to other institutions for processing. 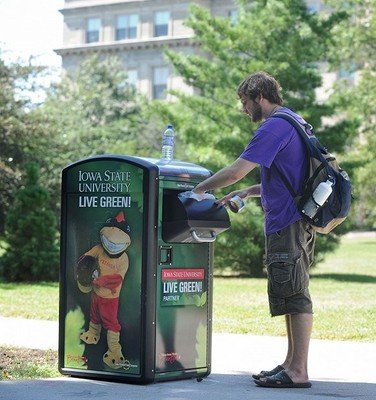 There are four large trash cans in each household in Germany. The green bucket is used to hold all the food waste, like the branches cut from the garden trees, the grass cut from the lawn, and all the biological waste. Blue barrels are used to hold a variety of used newspaper ads and so on. Yellow bucket is used to collect all food plastic packaging, drinking water bottles, metal cans, daily waste plastics, etc. Black barrels, which contain non-recyclable garbage that does not belong to the above-mentioned garbage. 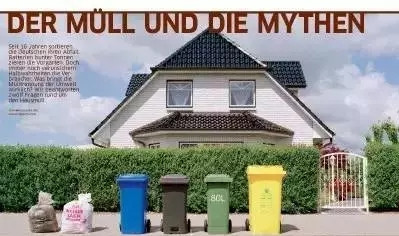 In addition, every few streets, there are special garbage bins to recover all kinds of glass bottles, and the disposal of furniture and electrical appliances must be collected at the appointed time of the municipal government. 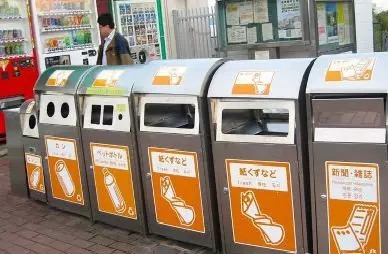 At present, the most important treatment method for domestic garbage in advanced cities in developed countries is incineration, especially in cities with scarce land resources, developed economy and large population.