The Environmental Issues in India

The Environmental Issues in India

There are many countries in the world, each country has its own culture of life, and people are curious about each other because of the gap in distance. Many people can't restrain their curiosity about this world. They usually come to have a trip which can let them know the differences between each culture by seeing and walking in different places. 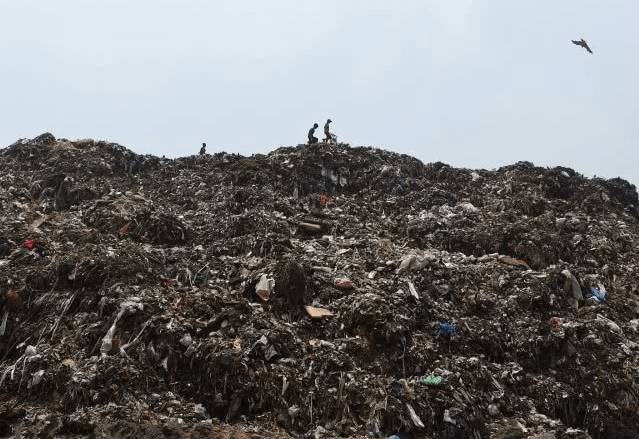 Where Are the Garbages？

In fact, in the place which is very close to the centre of New Delhi, has a very large dump. The garbages in here almost have risen to the height as the 17th floor. Besides, people who are living in the city have to endure the stench of garbages every day. It is said that in September 2017, due to the high garbage pile, a landslide occurred here and two people were killed. The garbages here are still growing with a high speed. The prevalence of this city dweller is high, and the river pollution is also very serious which looks very scary.

Because China announced that in order to solve the domestic pollution problem, from January 2018, it has completely banned the import of 24 kinds of "foreign garbage" from abroad. In the past time, these foreign wastes could meet Chinese demand for raw materials to a certain extent after being recycled. China was once willing to tolerate some of the shortcomings of waste. But now, as Chinese economic power grows stronger, it is no longer necessary to make such environmental sacrifices. 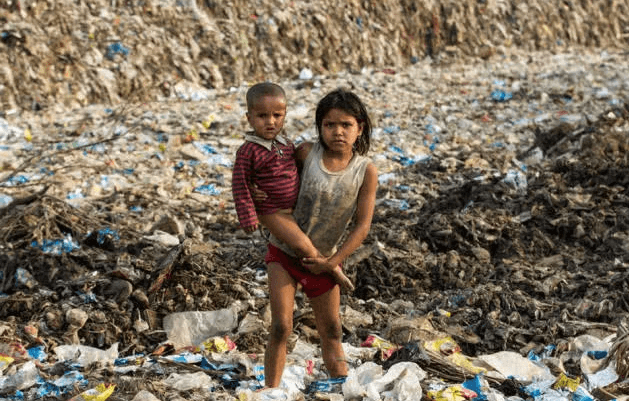 Because of this, India which is the world's second largest garbage import country, become the first now. But in fact, the environment in India itself is already a mess. Walking on the streets of New Delhi, you can see the existence of garbages at everywhere. The environmental awareness of the locals is not so good. Even in New Delhi, where the population of India is 25 million, the number of trash cans on the street is quite at least, so it causes the garbage to fly.

I think they really need the outdoor trash bins. They have very unique culture and a long history, which can attract more tourists and can help them have a development in enconomy. What’s more, the big trash bins on the road can help the people in there have a healthy life.