What is The Medical Waste

What is The Medical Waste

Medical wastes refer to contaminated garbages which are produced by hospitals that have been exposed to blood, flesh, etc. of patients. Such as the used cotton balls, gauzes, tapes, waste water, disposable medical equipment, post-operative wastes, expired medicines, and so on. According to the medical inspection report of the national health department, because of the space pollution, acute infection and latent pollution characteristics of the medical wastes, the harmfulness of its virus and pathogen is tens, hundreds or even thousands of times more than the ordinary domestic garbage. If it does not handled properly, this will cause serious pollution to the environment and may also become the source of the epidemic. 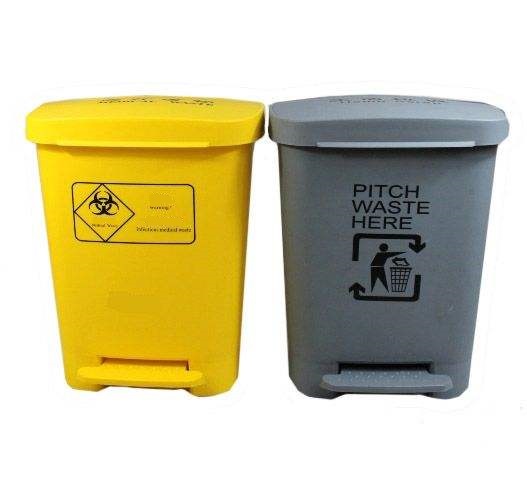 Because medical waste has the characteristics of full space pollution, acute infection and latent pollution, the harmfulness of microorganisms contained in it is tens, hundreds or even thousands of times more than ordinary domestic wastes. If it is not handled properly, it will become the damage source of hospital and society environment. Medical waste contains varying degrees of bacteria, viruses and other harmful substances. Moreover, the organic matter in the waste not only breeds the spread of diseases caused by mosquitoes and flies, but also will emit a variety of harmful substances such as ammonia (NH3) and hydrogen sulfide (H2S) released during the decomposition of the bacteria, which pollutes the atmosphere and endangers human health. It is also the main cause of cross-infection and air pollution in hospitals. Cross-infection caused by medical waste accounts for 20% of the social cross-infection rate.

For those untreated medical waste exposed to the outside. Medical waste has a pollution effect on the atmosphere, groundwater, surface water, and soil. The garbages are piled up in the exposed air, causing the release of a large amount of harmful gases such as ammonia and sulfides, which seriously pollutes the atmosphere. Among them, PCBs and dioxin, which are decomposed by medical wastes, are carcinogens.

The pathogens, heavy metals and organic pollutants carried by medical waste can cause serious pollution to surface water and groundwater. Which is through the action of leachate from rainwater and biological hydrolysis. Heavy metals in landfill leachate enter the soil under the leaching and scouring action of rain, resulting in accumulation and pollution of heavy metals in the soil. Improper handling of medical waste can also cause the secondary pollution to the environment. 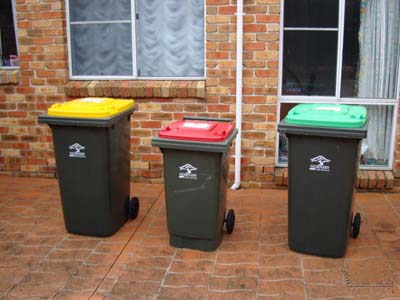 There are many pathogenic microorganisms in medical waste, and it always become the breeding place for mosquitoes, flies, cockroaches and mice. These germs can be transferred to humans through living things which alive in the medical wastes. There may also be hazardous substances such as chemical pollutants and radioactive substances in medical wastes, which is extremely dangerous. If the management and training for the practitioners that directly exposed to the medical waste are not very strict, it may cause more harm for them.

Some people sell a large number of infusion sets, plastic potty and so on which are used by patients to the plastic processing factories to produce the daily necessities manufactures. And then, they will sell them in supermarkets. The drug dealers bought the expired drugs in the hands of the people at a low price. After modifying the batch number and repackaging, they sell again to get profits. Someone sell the used medical wastes, such as medical equipment, to the vendors personally. Later, the vendors will sell again after packaging.

So that we should put the medical wastes to the medical trash bin. Rather than, you may cause a big damage for people health or the environmental protection.