The first step to protect the earth -- garbage classification

The first step to protect the earth -- garbage classification

In twentieth Century 90 at the end of the 1970s, Gerlo Nelson and Bruce Anderson (solar architect, writer, New Hampshire "Earth Day" organizer) together for the "Earth Day" into a year, high levels of activity, founded the "America earth day". "Earth Day" Webpage opened in 1995. "America 1999 Earth Day" the organization changed its name to "the Earth Day Network", has become a worldwide each year, to promote the "International Earth Day" organization. 2000 "Earth Day", and by Gerlo Nelson and Denis Hayes leadership, the difference is that this time they in 1970 "Earth Day" basis, joined the global public sports, and make full use of the network as a new means of information, the people's wisdom and passion together together. In Gallo - Nielsen, Denis Hayes and his comrades efforts, today's "Earth Day" has become the whole Earth Festival, reminding us to protect the earth. 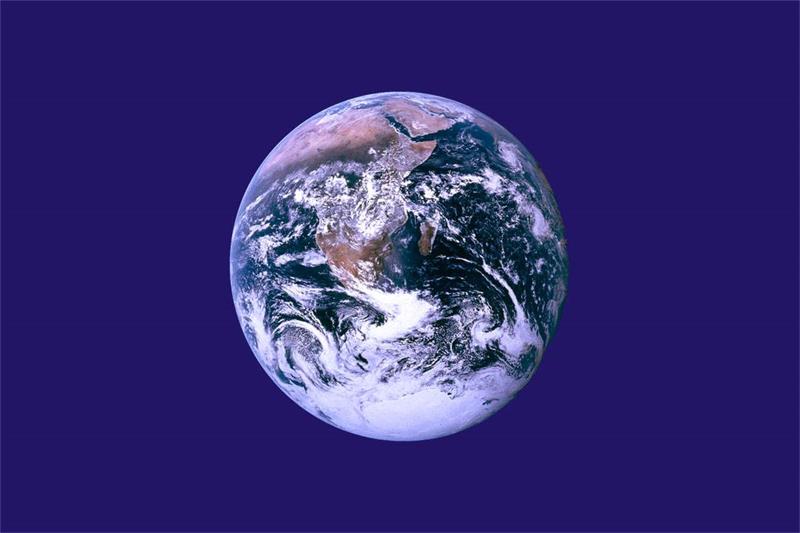 Just now has passed the annual Earth Day, we as part of the global village, but also to do a good job of protecting the earth in every small detail.

For instance ，most people haven’t formed the habit of and committed themselves to waste sorting. They would throw their domestic garbage — kitchen refuse, abandoned plastics and papers，broken china and glass, etc.— All into the same public trash bin, without ' thinking whether they are recyclable trash cans or not.

This, obviously, will reduce the value of stuff that can be recycled or reused, such as plastics and papers. Besides，the growing amount of garbage makes the building of more landfills necessary, which will worsen the shortage of land. Worse still，disposing of the recyclable waste like plastics by burning will give off toxic smoke which seriously pollutes the air. In this sense, throwing the unsorted trash into the garbage bin should not be advocated, no matter from the perspective of economy or protecting the environment. 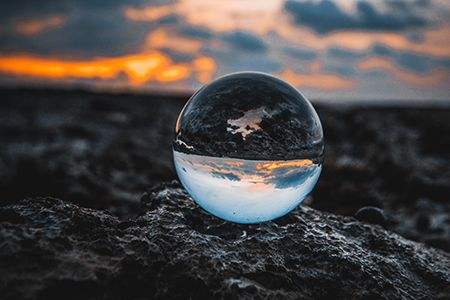 On the contrary, if we sort out recyclable waste before throwing them away, the amount of trash will be reduced sharply. Accordingly, the cost of running landfills and treating waste will be brought down greatly. What’s  more importantly, less waste will have to be burned or buried, meaning resources waste and pollution will be reduced. Therefore, economically and environmentally, it is of great significance to call for waste sorting.

Of course, on the premise of garbage classification, we should first develop the good habit of throwing garbage into the waste can, instead of throwing it everywhere.Only when we reasonably and correctly put the garbage into the galvanized waste bin can we truly protect the environment and thereby protect our harmonious and beautiful global village.