The Outdoor Trash Bins in England

The Outdoor Trash Bins in England

In our country, the trash bins are always green and yellow. That are set to distinguish the recycling garbages or non-recycling garbages. And the garbages bags in them are always black. The galvanized garbage cans can be seen everywhere around us, especially in the park or the famous scenic spot. But when you go aboard, you will find there are less trash bins on the road sides. For example, England has less trash bins on their road, or even make the trash bins to the transparent.

What’s more, you can find on the TV, there are many super stars hang on the road in England. And you will always see they hold a drink cup on their hands. That not is because they love the cup very much, they just don’t know where they can throw the cup. Why they set up less trash bins on their roads?

Where are These Garbages Come From

1. Avoid the bombs. In the 1980s, London reduce the outdoor trash bins on the road. The reason is to avoid the bombs. At that time, it happened many bombs events which caused a serious damage of people and city. In order to prevent the recurrence of the tragedy, since the mid-1980s, the trash can disappeared in the British subway station and the streets, causing many inconveniences to the publics. It also make the streets become very mess. Then they make the some transparent trash bins, so that even if there are bombs in the trash bins, they can see the bombs at the first time. 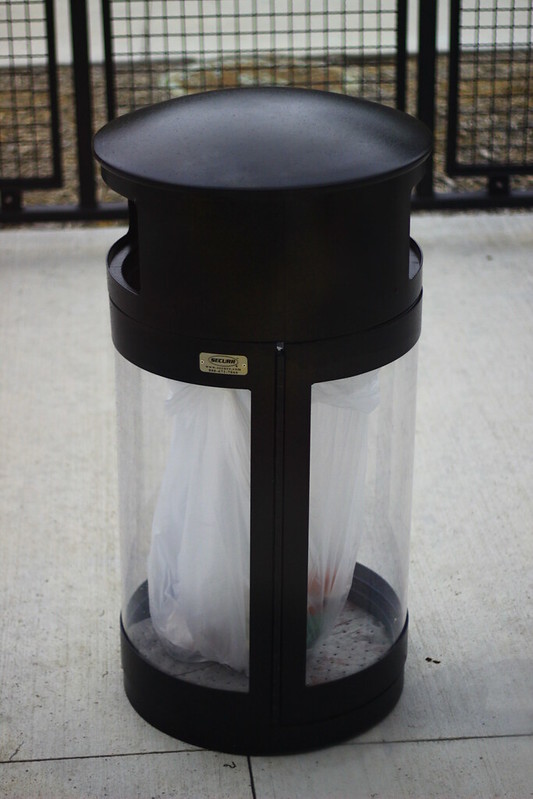 They even invented a technical trash bin which not only can recycle the garbages, but also can prevent bombs. An LCD display is also installed on the barrel to provide travel information and news. It also can provide wifi to persons. However, it was complained later, because it can collect information from nearby smartphones. Then accurately pushed the advertisements to these phones.

2.  In addition, local domestic wastes disposal in the UK should be charged. Besides the charge standard between the commercial use and civil are different. If the merchants throw the garbages into the civil trash bins to evade tax, he must be punished.

How to Throw Garbages in England

And do not pour any liquid into the trash bins, it may leak when collecting garbages and will cause trouble to the recycling process. If the communities don't send you any recycling bins or bags, these food wastes are thrown directly into your non-recyclable trash can. 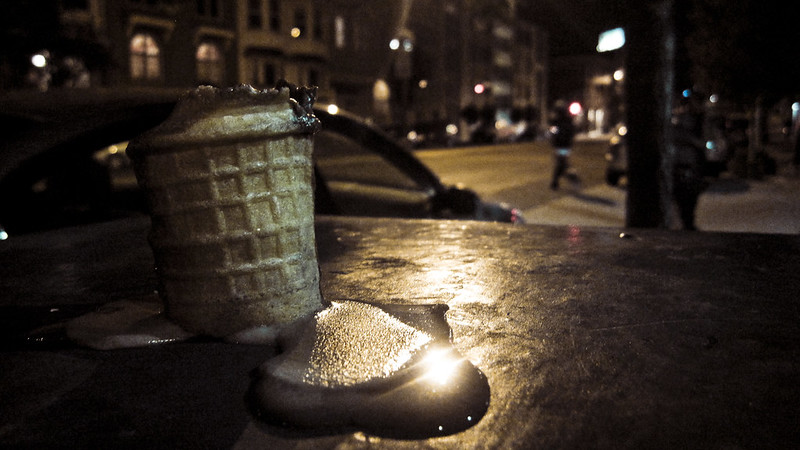 Some communities may give you free trash cans or transparent recycled plastic bags for recycling plastic bottles (excluding caps), spray bottles (washing bottles for kitchen cleaning or laundry), skin care bottles, beverage bottles , milk bottles, etc. Remember that bottle caps, plastic film, cling film, plastic bags, plastic food trays, plastic toys, and yogurt boxes cannot be recycled. Before putting it into the recycling bins or bags, be sure to pour the liquid in the plastic bottle. It is best to rinse it. The outer packaging can be removed without tearing, but the cap should be removed.

If you want to go to the England, you should know the culture in it. And I hope this article can help you.