The History of Burning Trash Can for Energy

the history of burning trash can for energy

Everyone knows the importance of waste management. It might come as a surprise to realize that people haven't always thought of garbage in the same way, and that modern hygiene was a huge part of the development of packaged products. In fact, garbage has become a big part of our lives, and now all the products we consume are packaged, which is more wasteful than before. This isn't necessarily a bad thing, it's a fact of modern production and consumption. The history of burning trash can for energy is long, with many twists and turns along the way.

The history of waste removal, trash-to-energy, and disposal begins with industrialization. Huge developments in both sanitation and the overall production of waste were beginning to emerge at around the same time.The outbreak of cholera and other diseases is rampant, and because there is no existing infrastructure to collect and dispose of waste, the rubbish is simply thrown into a pile or thrown into the street.

In the United States, it wasn't until 1895 that the first municipal waste program was implemented. New York City implemented a publicly funded waste management program. Cities around the US started implementing programs that would help keep waste to a minimum, including embracing new technologies for disposal. In 1937, George Dempster invented the Dempster-Dumpster system which birthed the garbage truck. 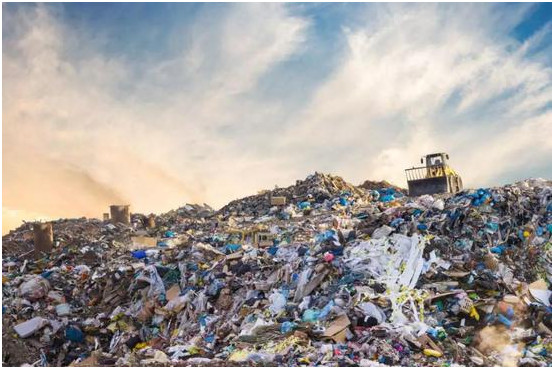 However, the history of incinerators is earlier than other waste management projects and it is the precursor to modern waste-to-energy plants. The first incinerator was called the "Destroyer" and the first one was built in 1874 in Nottingham according to the design of Albert Flyer. People are not satisfied with it, as it distributed huge amounts of ash into the surrounding areas and neighborhoods. But the design has been improved to produce more incinerators, often located in smaller cities or rural areas to decrease the overall amount of pollution and dips in air quality. Incinerators are now a big part of much of the US' trash disposal and waste management programs. As more advanced technologies develop, old-school incinerators are being outmoded as inefficient. Incinerators continue to be present today, though many have become obsolete due to better methods for trash incineration and disposal.

Modern waste to energy technology has come a long way from simply burning trash for electricity, and can be broken down into two branches, thermal and non-thermal.

(1) Gasification: a process that converts organic materials into carbon monoxide, hydrogen and carbon dioxide. These materials are useful, and the process involves high temperatures, but no combustion.

(2) Thermal depolymerization: a complex process which can result in the breaking down of organic materials into light crude oil.

(3) Plasma arc gasification: a process that can convert waste material into syngas, which is a gas that can be used for electricity generation.

(1) Anaerobic digestion: the use of microorganisms to turn biodegradable waste into useful materials like biogas.

(2) Fermentation production: through the fermentation of waste materials, useful substances like ethanol can be produced.

(3) Mechanical biological treatment (MBT): this style of waste to energy treatment is the powerful technology behind waste sorting facilities coupled with the use of composting to break down waste for use as fertilizer.

Modern recycling and waste diversion has come a long way since the incinerator. Science and engineering have helped create effective and powerful methods for dealing with waste. Benefits to these new technologies include lower overhead, lower building costs. Additionally, modern waste-to-energy facilities can become an important part of a waste diversion plan when they're supported by the proper infrastructure.

Compared to incinerators that did not normally generate electricity decades ago, most waste incineration plants classify the received waste prior to combustion in order to optimally transfer materials to their most useful locations. 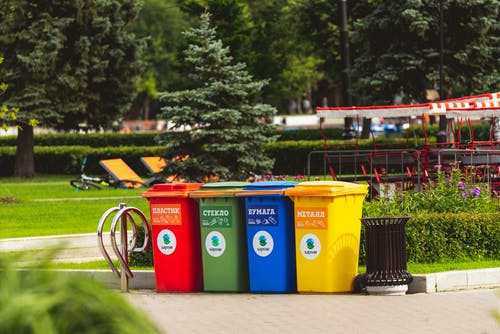