How to Classify Waste Abroad

How to Classify Waste Abroad 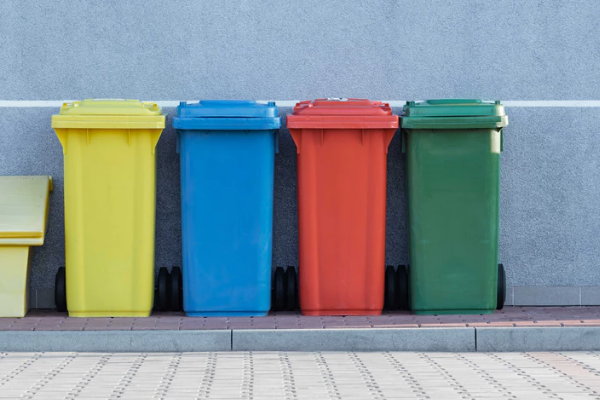 Japan is one of the countries with the strictest garbage classification requirements in the world. But it was not accomplished overnight. It has gone through decades of efforts. Nowadays, the classification of garbage in Japan is more and more detailed and complicated. Taking Shibuya District in Tokyo as an example, household garbage is divided into four categories: combustible garbage, non-combustible garbage, resource garbage and large garbage. Major categories continue to be subdivided, such as resource waste into mineral water bottles, glass bottles, paper, aluminum cans, iron cans and so on. Moreover, each kind of garbage should be put in the designated place according to the stipulated time. There is an additional charge for discarding large items. Garbage will be returned if it is not classified as required or if it is not put in at a specified time.

Garbage collected from buildings and garbage sites will be regularly cleaned up by the government and designated professional companies. Austrian families and schools will popularize the concept and basic practices of garbage classification from childhood. 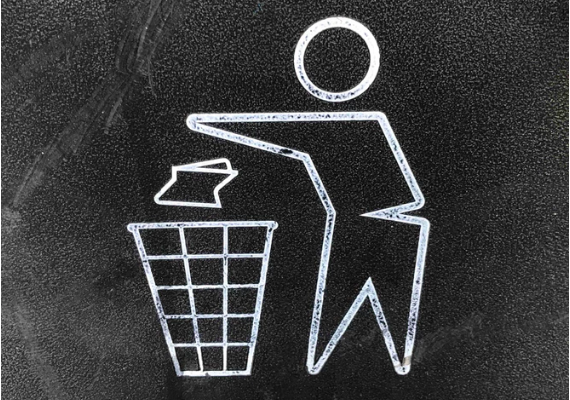 In order to save the cost of garbage disposal, many housewives will first dry the water in the garbage before putting it in the bag. In addition, garbage bags containing kitchen waste need to be purchased by residents themselves in Korea. These cost factors stimulate the enthusiasm of Korean people to reduce waste generation.

Thanks to the scientific and experimental accuracy of waste classification, landfills have been abandoned in Germany now. Its garbage recycling rate is in the leading position in the European Union. 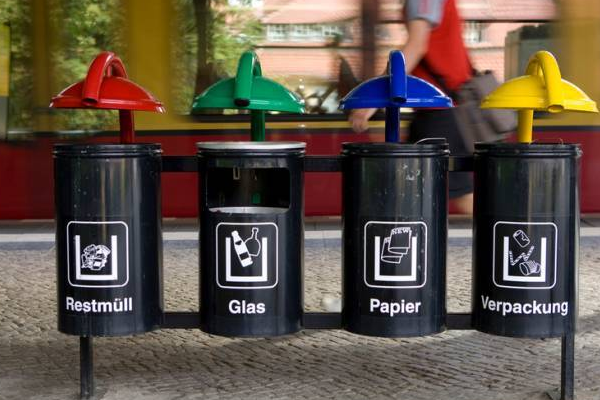